Skip to content
The MINECRAFT: STORY MODE Livestream is coming!

We are getting close to our WORLD PREMIERE launch event for Minecraft: Story Mode! On October 12th at the ArcLight Cinerama Dome in Hollywood, CA, the Minecraft community, Telltale fans, YouTubers and streamers along with some of the cast and crew will come together for the ‘World’s Largest Let’s Play’, cheering and directing the decisions on the giant screen from the audience! While seating is limited inside of the theater, many have been asking how they can get a peek at the fun. Today, we can announce that we’ll officially be streaming the event on YouTube Gaming! Watch for the feed happening on:

https://gaming.youtube.com/TeamMojang
Our last big Crowd Play event was a pretty amazing experience. Nearly a thousand Tales from the Borderlands fans, cosplayers, as well as cast members and developers gathered at PAX Prime in Seattle to direct a playthrough of Episode 4: Catch A Ride.
Watch:  https://twitter.com/telltalegames/status/638754811454754816
It was an incredible, electric evening all made possible by the enthusiasm of fans. Laughs were had, tears were shed, and psycho faces were punched.
Minecraft: Story Mode is an all-ages experience, and we can’t wait to share this new series with you all, as the Minecraft community, Let’s Players and streamers convene for a red carpet treatment in the classic, picturesque Cinerama Dome for an unprecedented Crowd Play event! 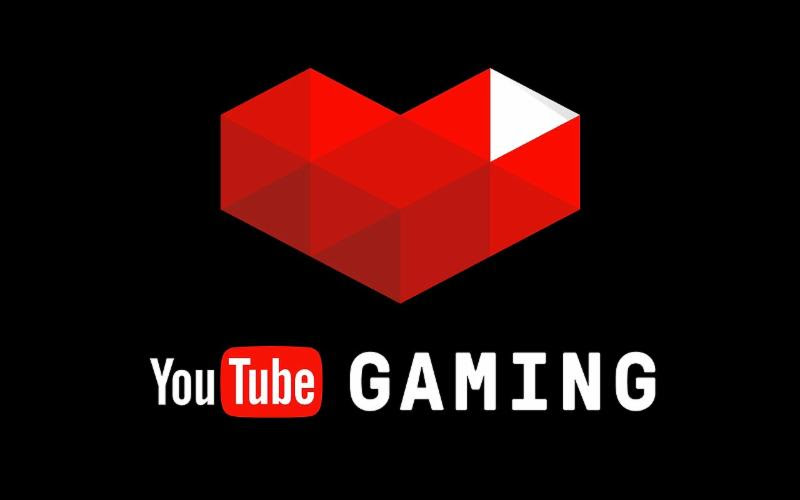 Tune in Monday October 12th at 7pm PT/10pm ET to join the fun from the theater, and check out Minecraft: Story Mode Episode 1: The Order of the Stone when it premieres digitally worldwide starting the week of October 13th on PC/Mac, PlayStation 4, PlayStation 3, Xbox One, Xbox 360, iOS and Android-based devices, and on October 27th in stores at retailers everywhere!

See you there!
-Team Telltale