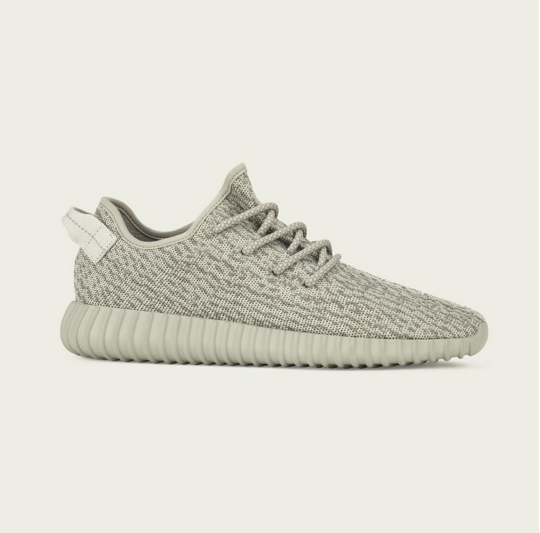 Hey all, one of the most difficult sneakers to get your hands on is of course the Yeezy 350 Boost from adidas and this weekend’s upcoming release of the “moonrock” color way should be one of the hardest to date. Luckily Barneys (who will be selling the shoe is giving everyone the opportunity to have a chance to grab one with their online raffle) its pretty easy to do and you can sign up through the link on their FB page. Best of Luck if your hoping to cop!! 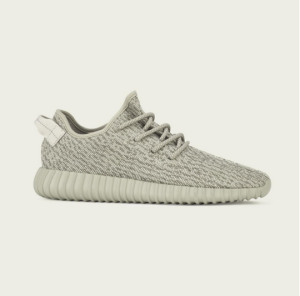 For those of you kind enough to spend your time reading the words that I write, I wanted to apologize for neglecting this blog for the past few months. Ive been continuing my work with http://www.ThisIsInfamous.com and http://www.SoleCollector.com and have a few stories (below) that I enjoyed doing there if you want to check out.

Besides posting those, I just wanted to say I will attempt to be more committed to my posts here until the eventual apology I will have to post again in the future for neglecting it again (lol). That just seems to be the problem when you want to write but life just gets in the way. Kids don’t stop needing their dad and the world does not stop spinning but despite that, I will attempt to pick myself back up and move forward with those of you who are checking me out. I thank you for your time.

I was in attendance last night as Under Armour unveiled their newest sneaker the “Curry One” last night in NYC. The shoe is the first in a signature line for number one all star vote-getter Steph Curry. The New Campaign “The Book Of Will” debuts this weekend during the NBA All Star game but Ive’ got a sneak peak for you right now.

Not much to say here. We all knew it was coming and today adidas confirmed it officially by allowing fans to sign up for the update that will notify them when the Kanye West’s newest sneaker will be available. Adidas says will be in the next few weeks and word is well see the sneakers debut during New York Fashion Week most likely on February 12th.

You can sign up HERE right now but be aware adidas’ servers are already having trouble handling the traffic.

About two weeks ago in the heart of New York City’s financial district, at the historic landmark of 23 Wall Street, adidas running gave me a look at the brand new ULTRA BOOST, their soon to be released premium runner which is wrapped in a PRIMEKNIT upper and a midsole which boasts 20% more BOOST foam than any other shoe they have designed to date. The runner also features a thin but strong STRETCH WEB outsole that gives an ever closer feel between the ground and the ULTRA BOOST technology.

The company has been touting the ULTRA BOOST as the “greatest running shoe they have ever designed” and they were out to prove it today with an impressive display which featured us being able to actually try out the shoe itself as well as talk with designers and adidas athletes about its creation.

The shoe was unveiled via a presentation that resembled a dystopian revolution clad in darkness and the steel of the classic building, which then changed to bright colors and lights when the shoe was finally brought out. Once the pageantry of the event subsided, we were able to try the ULTRA BOOST on and I have to give it to adidas as they have crafted an incredibly comfortable shoe. Immediately after slipping the sneakers on, we walked up a few flights of stairs and I could feel a noticeable “bounce back” not only in the heel of the shoe where most sneakers have their highest levels of cushioning but also in the front which was a really nice surprise and lived up the hype adidas had created.

As we checked out some of the displays, we talked with both Buffalo Bills wide receiver Sammy Watkins and Jamaican sprinter Yohan Blake about their experience with the ULTRA BOOST technology and both men discussed the comfort level of the shoe and breathability being two of their favorite aspects. Watkins also commented about using the ULTRA BOOST as a training shoe, “first thing I look at is the front of the shoe because I have to make sure my toes are moving around because I can’t have my toes being restricted. It will just hold you back and then you can’t get that bounce that you need when you’re training. The PRIMEKNIT on these just gives me that freedom.”

Another athlete adidas had out to show us the advantage of wearing the ULTRA BOOST was Kenyan runner Wilson Kipsang. Kipsang tested the shoe for us while using a motion capture system to display the points of impact of his foot and show how the ULTRA BOOST technology compared to both him running barefoot as well as when he wore the Nike FLYKNIT LUNAR 2. The results showed the ULTRA BOOST being able to move with the foot more naturally, instead of not stretching like most sneakers would.

Overall, the adidas ULTRA BOOST definitely looks like a shoe runners will want to look into as its release date approaches. The comfort on the shoe can’t be ignored and adidas claims the ULTRA BOOST technology in the shoe will hold up after multiple wears meaning a long term, comfortable run for athletes. Only time will tell if the ULTRA BOOST will feel as comfortable on its 100th wear as it did on its first but the shoe definitely seems to be off to a good start. 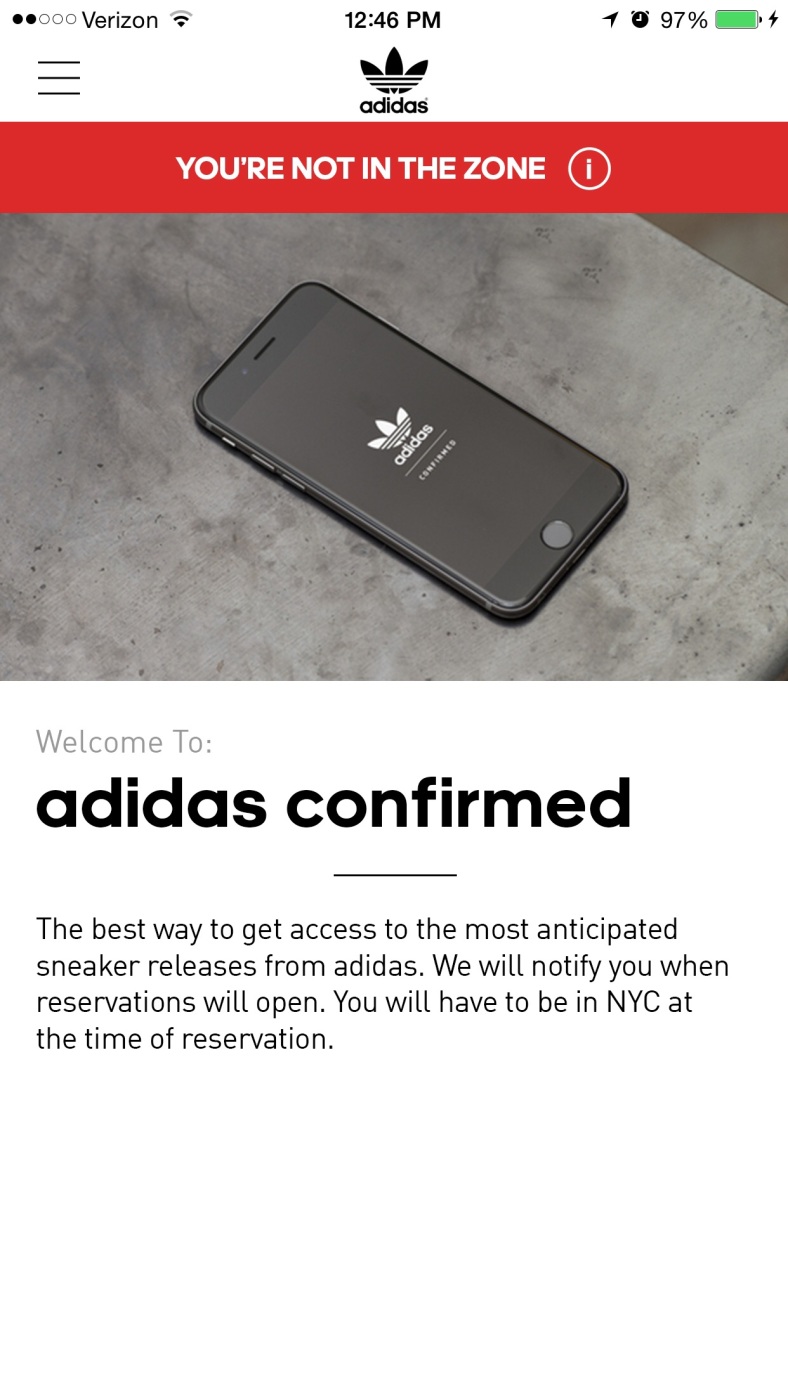 Adidas announced today that they released a brand new app called adidasconfirmed, which seems to basically be a reservation system where you will be able to reserve yourself a pair of the brand new Kanye West Yeezi and other upcoming releases.

The app seems simple enough. You reserve your pair through the app and then pick up at the local participating adidas retailer. The only catch seems to be that this initial Yeezi release will only take place within NYC’s 5 boroughs leaving fans outside of the city out in the cold for this huge sneaker drop.

Any of you who follow me know how much I love sneakers. The past 6 month’s though have really been a time where I kind of stepped back from it all and just looked at the things that bother me about this hobby of mine. Thankfully Sole Collector gave me the opportunity to vent on these thoughts so hit the link and let me know what you think!

As the Holidays are currently consuming us all and 2015 is just about here, New Balance is letting us know they are fully ready to embrace the New Year with a complete lineup of shoes releasing in January. The team over at New Balance sent out some looks at what is in store and I have to say there are definitely some prospects for me on the list as well as all different types of styles for sneakerheads everywhere.

I’m finding myself really feeling the WEEKENDER BAG COLLECTION because I absolutely love New Balances higher end styles when they incorporate premium materials. Also turning my head in the batch of previews are the WOMEN’S ELITE EDITION TOMBOY COLLECTION. I have to say I’m a little jealous of the ladies this time around as these Elite Edition 580’s look fantastic and I may have to just cop a larger size of the Black and Grey’s for me despite them being a women’s shoe.

So which of the collection are you really feeling? Check out all of the shoes in the gallery below and let me know what your thinking of picking up when these hit stores this January.

Nike updated it’s options for the Lebron 12 ID today by adding its “Data” print to the shoe. With it you can create all new styles but its familiar webbing style makes for a great way to create some sick looking customer Spider-Man shoes. I toyed around and made myself a Spidey and Venom pair. What do you think? 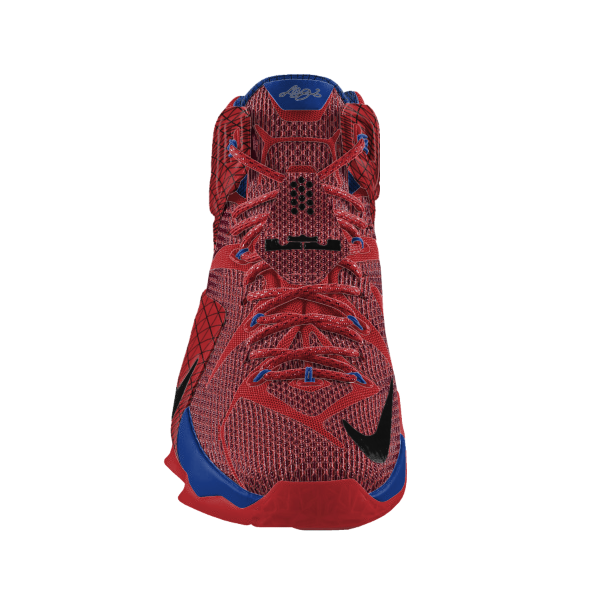 New Balance has been on their “A game” when it comes to premium collaborations as of late and they are at it again with the Wings + Horns New Balance 580. The shoe, which celebrates the Vancouver menswear retailer’s 10th anniversary is a stunning premium version of the popular 580 silhouette. Set in all black premium leather and suede, that features a pig skin lining and an option of waxed or solid rubber laces, the shoe is a perfect companion for the upcoming winter months.

The Wings + Horns New Balance 580 will release this Saturday December 13th at the Vancouver shop for $179.95 and December 20th at New Balance retailers worldwide. 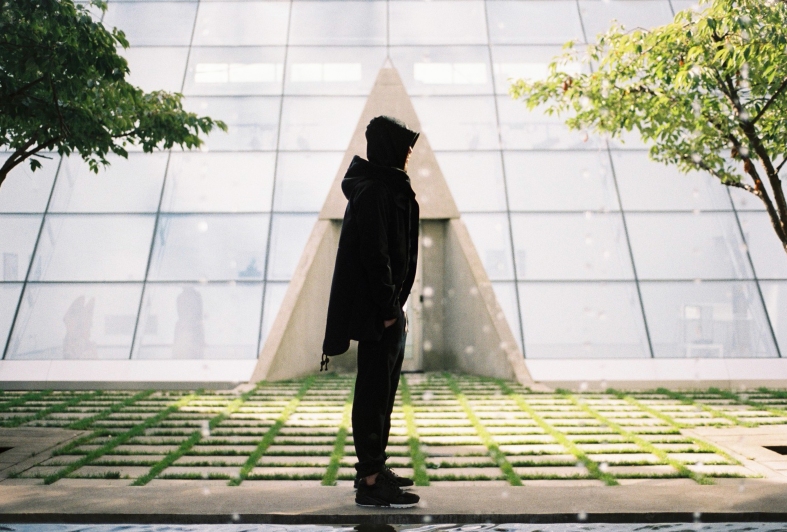